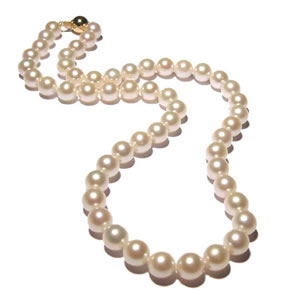 Luster: Luster refers to the brilliance of the surface reflection of the pearl. The Akoya pearls, although not as large as the South Sea pearls, are of similar value even though they are smaller due to their mirror like image.

Surface:  Pearls should be free of visible blemishes. Like a diamond, eye visible imperfections should be avoided when purchasing pearls. Avoid pearls with noticeable marks, bumps, or, cracks on their surface.

Size:  The larger a pearl is, regardless of its type, the more valuable it will be. Akoya pearls are usually between 5 and 9 millimeters. Tahitian pearls are frequently between 8 and 14 millimeters. South Sea pearls are often seen from 9 to as much as 18 or at the most, 19 or 20 millimeters. Freshwater pearls are commonly available all the way from 4 to 11 millimeters in size. It is important to note that while freshwater pearls closely resemble Akoya in size and appearance, they are never capable of achieving the same level of perfection in terms of the luster or surface quality. Compare both Akoya and Freshwater pearls before making a purchase so you can decide which variety suits you best. 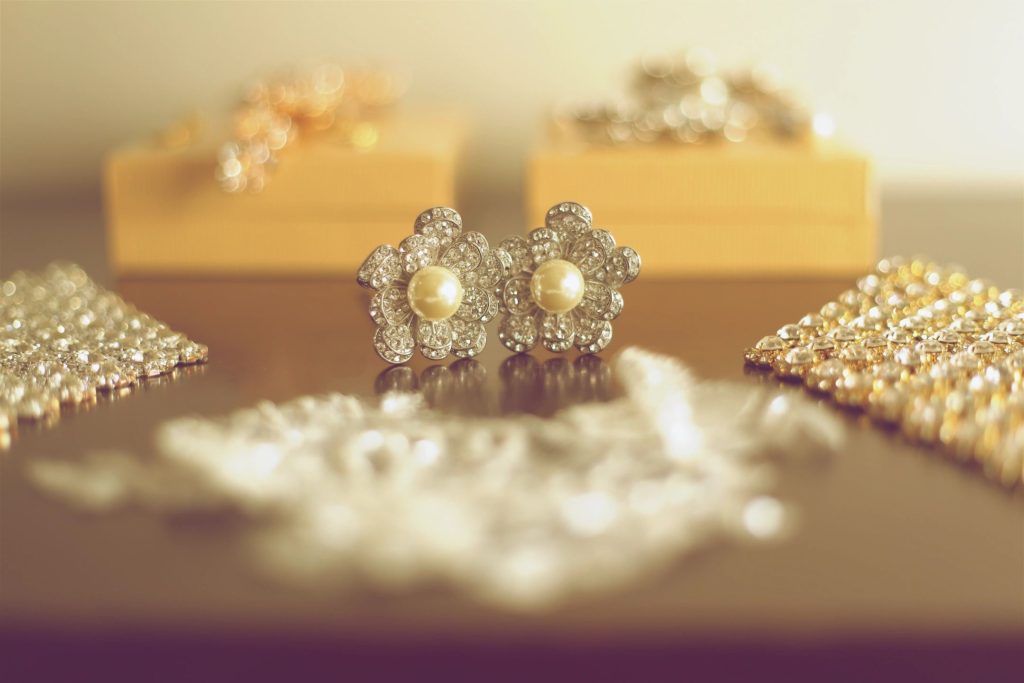